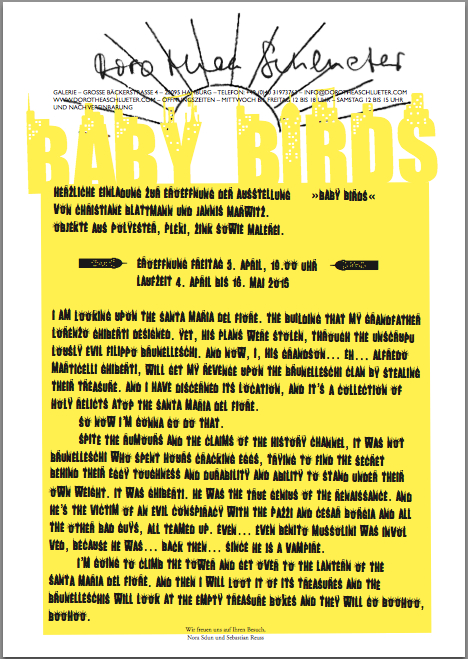 I am looking upon the Santa Maria del Fiore. The building that my grandfather Lorenzo Ghiberti designed. Yet, his plans were stolen, through the unscrupulously evil Filippo Brunelleschi. And now, I, his grandson… eh… Alfredo Marticelli Ghiberti, will get my revenge upon the Brunelleschi Clan by stealing their treasure. And I have discerned its location, and it’s a collection of holy relicts atop the Santa Maria del Fiore.
So now I’m gonna go do that.
Spite the rumours and the claims of the History Channel, it was not Brunelleschi who spent hours cracking eggs, trying to find the secret behind their eggy toughness and durability and ability to stand under their own weight. It was Ghiberti. He was the true genius of the Renaissance. And he’s the victim of an evil conspiracy with the Pazzi and Cesar Borgia and all the other bad guys, all teamed up. Even… even Benito Mussolini was involved, because he was… back then… since he is a vampire.
I’m going to climb the tower and get over to the lantern of the Santa Maria del Fiore. And then I will loot it of its treasures and the Brunelleschis will look at the empty treasure boxes and they will go boohoo, boohoo. 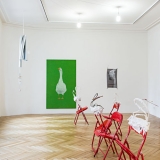 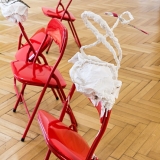 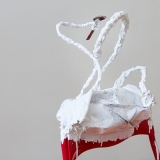 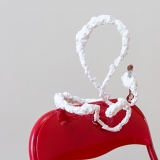 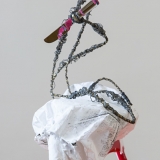 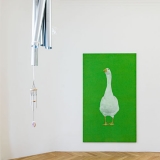 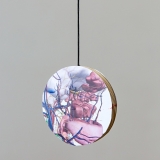 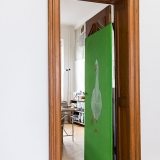 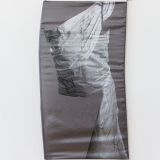 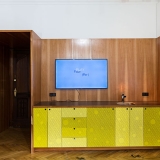 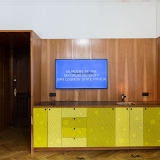 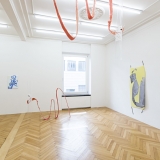 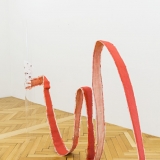 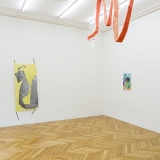 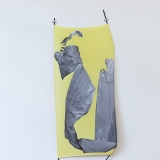 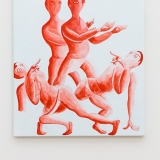 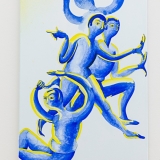 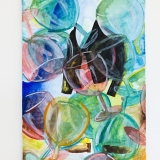