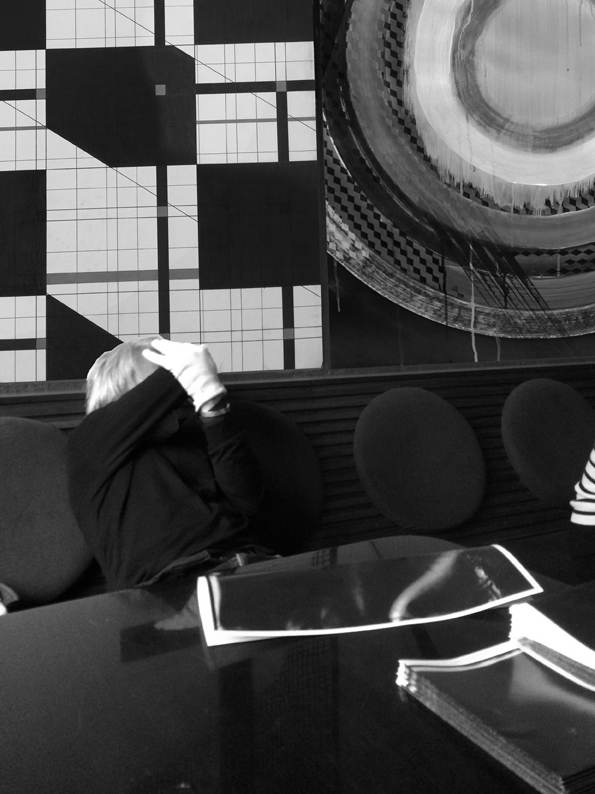 The title “The Fascination of Senselessness” is unapologetically grating. As the no-less-grating radio slogan goes, we’re bringing you the super hits of the 80s and 90s, as well as the best of today. Michael Deistler and Kenneth Wiatrek will exhibit their drawings on paper and walls, while Jue Löffelholz will bring objects from Frankfurt. The question is whether “The Fascination with Meaninglessness” would’ve been the more interesting title. The fact that senselessness is fascinating is clear to anyone who has ever thought about anything. Pointlessness is something of an emotional refrain, which can be repeated without the whole process actually being seen as pointless. The more complicated train of thought is whether there could be a fascination surrounding things that have no meaning, one that may not be senseless as it highlights a paradoxical relationship to something else. Which leads one to question why such complexities are generally more interesting than everything else.   We welcome any other title suggestions, provided you come to the exhibition of course. 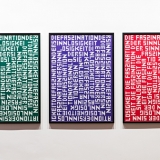 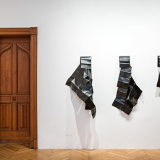 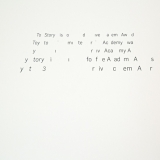 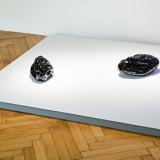 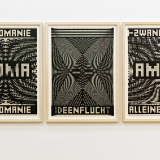 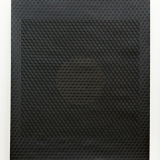 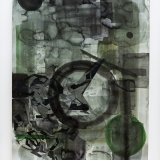 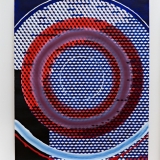 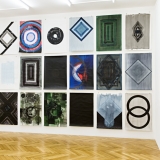 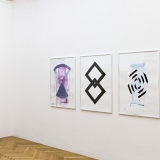