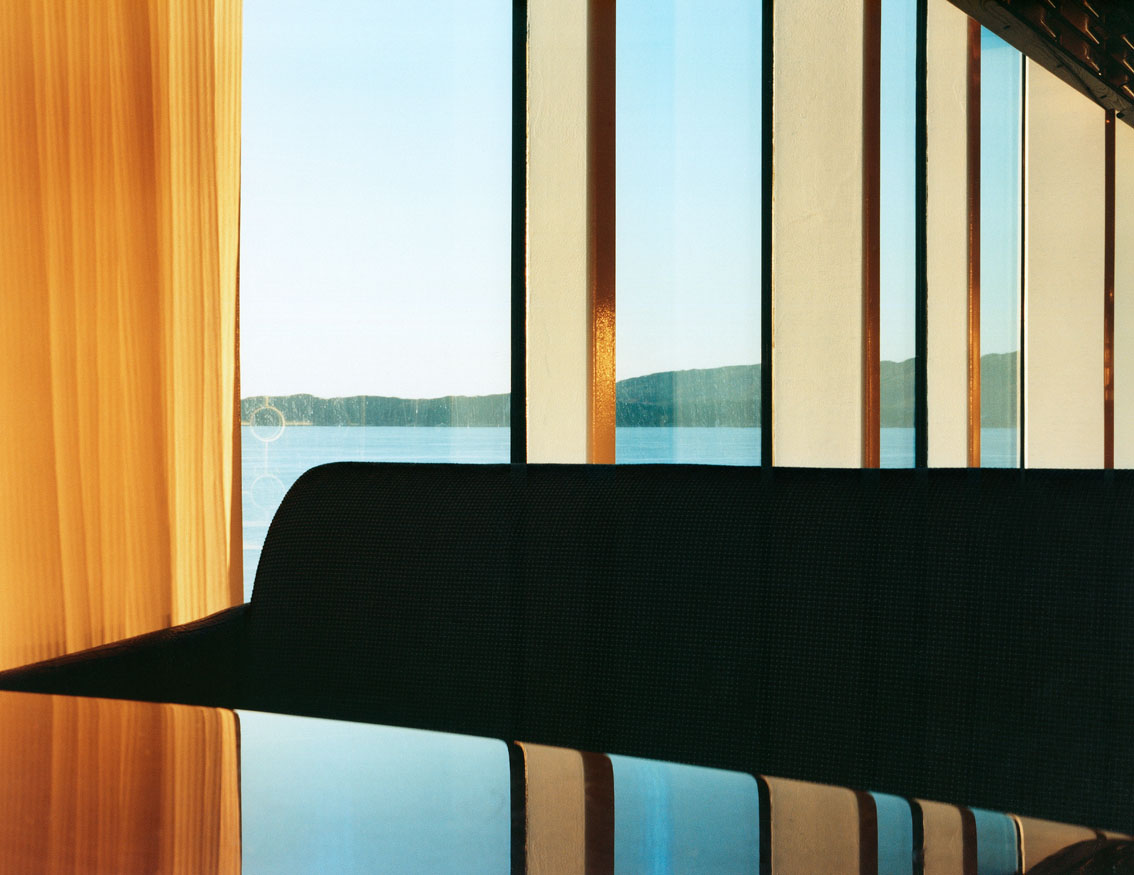 We’ll be showing new large-format photographs that are much less abstract than her previous work, but nevertheless created in the same spirit. Despite photography typically being flat or two-dimensional, she takes a sculptural approach to her work. It’s as if the ray of light from the projector forms a three-dimensional body rather than simply lighting up a flat sheet of photography paper. (Aside from technical exposure issues in the photo lab, light does in fact form bodies. The impression of warped, bent or otherwise shaped objects is always a result of the lighting – evidence, or that which can be certifiably identified via visual inspection, doesn’t exist in the dark.)

Gabi Steinhauser focuses strongly on the visual composition of her photographs; her intention is to take photos of the world that then become pictures – not to depict the world as such, but rather as an abstract composition of color and form.
Is it possible then to take a photograph of a person, for example, without it becoming a portrait? To take photos of figures rather than personalities? The peripheral area in a photographic composition is just as important to Gabi Steinhauser as the figure itself, whether it be a house, a palm tree or a person. She uses the world as a provider of motifs in order to ask fundamental questions surrounding images: How can we break through the visual, depicted surface and understand the reality in its context?
The viewer should neither get too caught up in trying to find explanations in the narrative, nor get introspectively lost in the visual spaces; besides, what is the visual space anyway?
The battle between abstraction and illustration, and the evident nature of imagery, has to be fought over and over.
It is within this tension between the photograph’s connection to reality and its own intrinsic reality that the meaning of pictures is constantly being redefined. 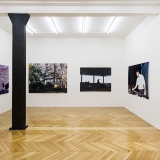 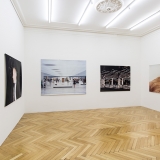 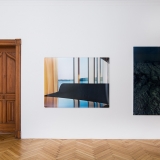 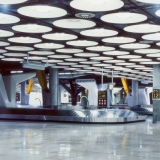 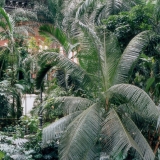 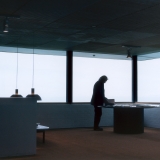 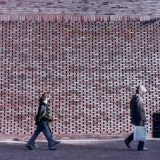 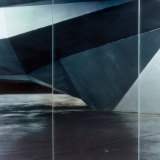 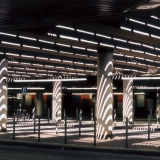 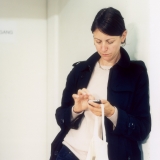 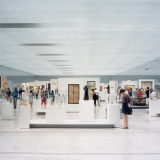 A publication featuring the works in this exhibition will be released, and we would also like to thank the company Vorwerk.