»History is very slippery when it’s such a long time ago«(Frank Lloyd, Los Angeles, May 2010) 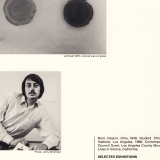 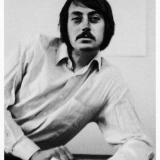 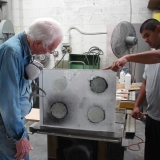 This is a story about forgery. In November 1970 in New York the Pace Gallery held an exhibition called A Decade of California Color. A catalogue was produced to accompany the show, containing pages on each of the artists featured in the exhibition. One of these pages is devoted to an artist called Charles Arnold, and displays an example of the artist’s work. However, Charles Arnold never took part in the exhibition. The original ‘true’ participant was Charles Arnoldi: the catalogue had been re-touched to remove the “i” from the artist’s name.The missing “i” triggered the beginning of a research project by the artist group Galerie C & V, which led to a trip to Los Angeles in May 2010, in order to meet several of the artists who took part in the original Pace Gallery show.Galerie C&V’s research project forms the basis of the exhibition Another Decade of California Color at Dorothea Schlueter Gallery. The exhibition takes place on the exact date 40 years later of the original exhibition.Galerie C&V are: Alexander Mayer, Jo Zahn und Jörn Zehe. 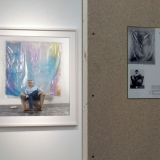 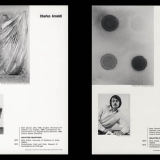 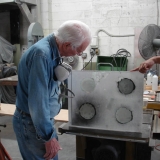 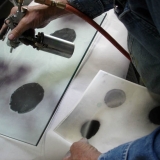 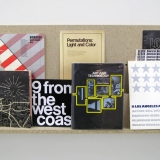 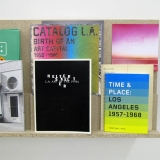 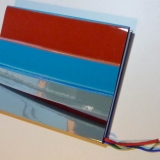 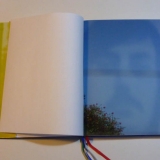 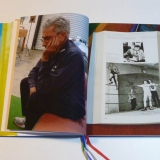 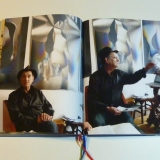 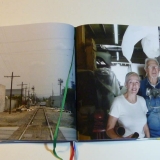 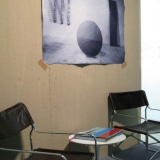 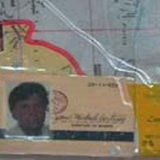 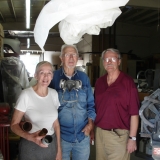 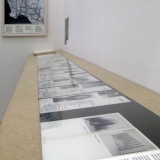 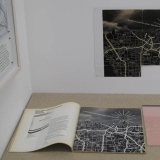 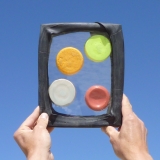 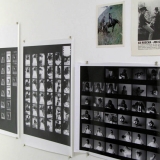 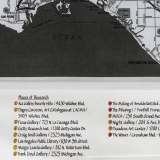