“There they were again, those dark ill-defined patterns that swam in and out of each other. It would only be a matter of time before Draper’s nerves were completely shot. His work at the station had run on for half a century now, and he couldn’t recall ever having seen structures like these before. They reminded him of satellite photos of the jungle. He re-calibrated the parameters; decisions like this had brought him close to disaster in the past, but there was no other way.”

In his second exhibition at Dorothea Schlueter Gallery, Michael Deistler will show over twenty paintings, all portrait format, medium sized and abstract. 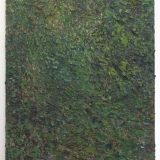 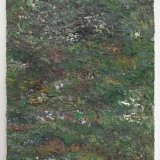 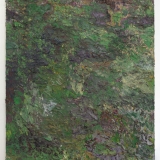 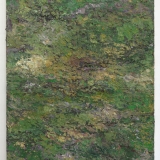 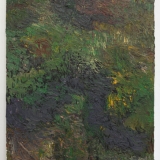 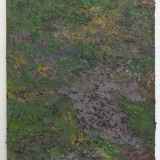 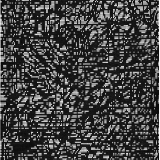 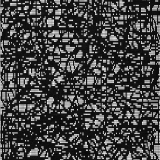 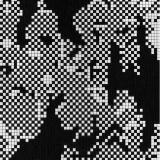 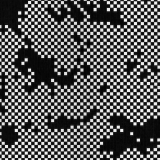 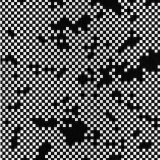 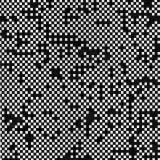 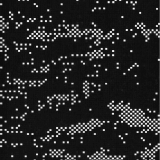 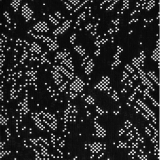 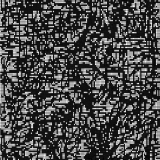 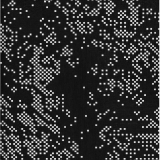 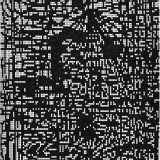 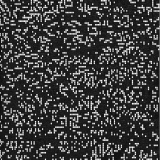 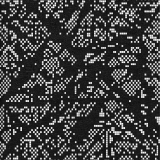 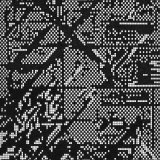 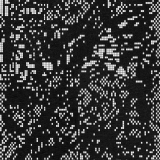 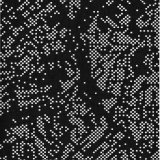